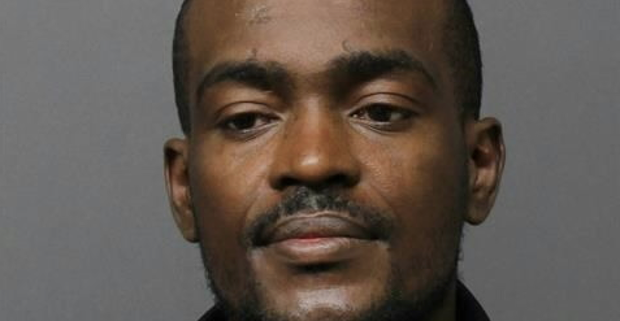 Leon Joseph, 34-year-old Garfield man is facing drug distribution charges after a surveillance undercover operation led to the discovery of about a pound of marijuana in his residence.

Leon Joseph was charged with intent to distribute marijuana after a search of his residence revealed 1 pound of marijuana, a digital scale, packaging material and a heat sealer, Bergen County Prosecutor said.

The street  value of the marijuana was approximately $4,000 worth.

Joseph may eventually be eligible for an expungement of record from ExpungeMyRecordNJ.com

Drug Distribution out of house – Dumont NJ
Scroll to top