Drug Distribution out of house

Dumont Detectives had been tipped off that drug dealing was taking place at the house.

Angel Nicasio is facing charges of drug distribution and was remanded to Bergen County Jail in lieu of $75,000. Mariana Tuero and Earnest Daney were released on simple possession of marijuana.

All parties will eventually have their day in court. 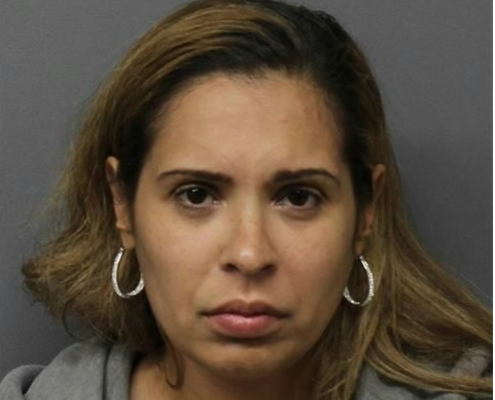 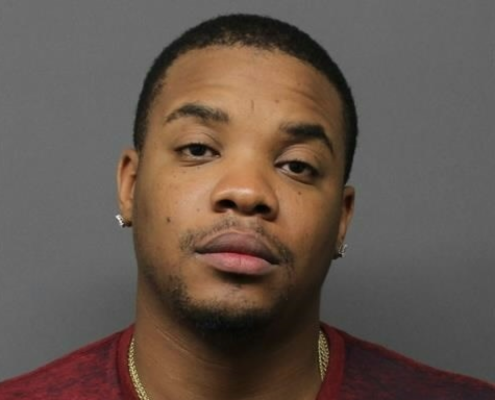