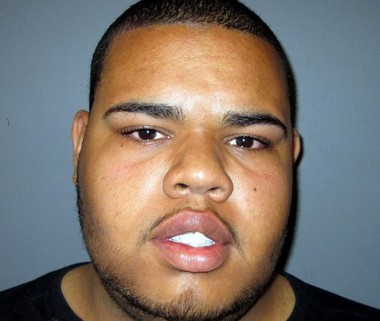 George Delacruz of Hackensack NJ was arrested for sexual assault in Hackensack of a 15-year-old girl, authorities said.

The girls mother notified the Police immediately. She gave specifics in an interview with detectives from the prosecutor’s office special victims unit and Hackensack Police Department, Molinelli said.

George Delacruz was charged with two counts of sexual assault and one count of endangering the welfare of a child. He was transported to Bergen County Jail with bail at $150,000 and ordered to have no contact with the girl and surrender his passport.

Pursuant to 2C:52-2 if found guilty Mr. Delacruz will most likely not be eligible to Expunge this crime from his New Jersey Record.