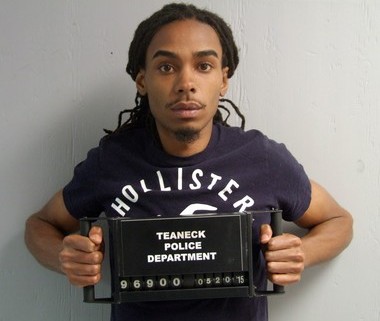 Police executed a search warrant on Wright’s home on May 20 2015. They found marijuana, and paraphernalia used to distribute controlled dangerous substances, 19 rounds of ammunition, and one 9mm handgun. Sources, claim the gun was stolen from North Carolina in 2011.

Oshane Wright was charged with drug and weapons possession. He was able to post $15,000 bail and released.