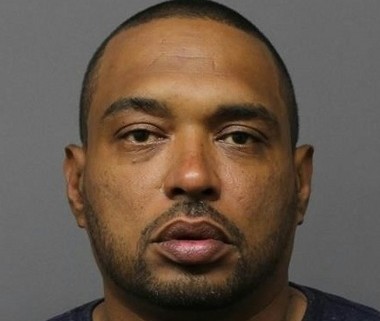 A 48-year-old Cliffside Park man was cutting, packaging and distributing heroin from his apartment, the Bergen County Prosecutor’s Office confirmed on Thursday.

Juan Raymond Martori was arrested while strolling in Fairview shortly before investigators served a search warrant at his home. Detectives found 260 bags of heroin, drug paraphernalia and “numerous” empty heroin packets at the residence of Mr. Martori.

The search also turned up a scale, rubber bands ties and other items used for packaging and cutting heroin, the prosecutor said.

Mr. Martori also had in his possession 23 bags of heroin and oxycodone when police stopped him on the street, according to authorities. He was arrested without incident.

Martori faces charges, including maintaining or operating a drug production facility and heroin possession with the intent to distribute. Authorities held Matori at the Bergen County Jail on $100,000, with no 10 percent option.

The Cliffside Park and Fairview police worked diligently with the prosecutor’s narcotic task force in the case.