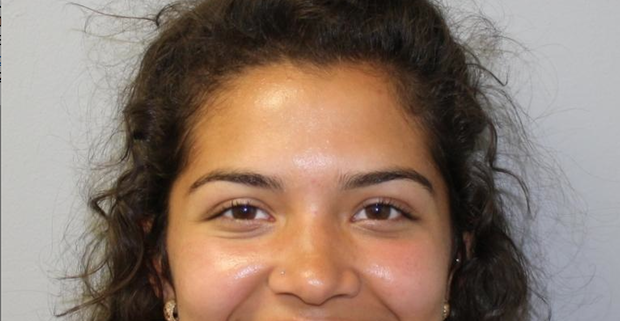 19 year old Tatyana Escobar of Bergenfield New Jersey broke into a woman’s home  and beat her up, according to police.

She was incarcerated and charged with simple assault and burglary with bail set at $35,000 and no 10 percent option.